Established in 2004, TSP exclusively represents the commercial interests and contractual dealings of elite professional sporting talent. As a boutique management agency; its focus has always been on delivering an exceptional quality service, whilst maximising the financial earnings of its clients both on and off the playing field.

TSP has consistently achieved double-digit percentage uplifts on clients gross salaries above CPI inflation year on year and has successfully negotiated multiple-hundreds of new image rights, sponsorship, PR and endorsement contracts to exceed the sum of £11million+ in added value for its affiliates.

Additionally, TSP has acted as an advisor for a plethora of leading media campaigns including the likes of ITV Sport, BBC Sport, BT Sport, Star TV, NDTV, The Times, Sky Sports, ESPN, Tens Sports, The Guardian, GQ, FHM, Sport Magazine and played an integral part in delivering record viewing figures of 42milliion+ with Sony Max during the 2014 World Cup tournament.

In this timeframe, TSP has built a robust track-record of generating consistent profitable growth through a series of other commercial ventures; combined with demonstrating a proven ability to develop new concepts from an idea stage and deliver such to full execution. 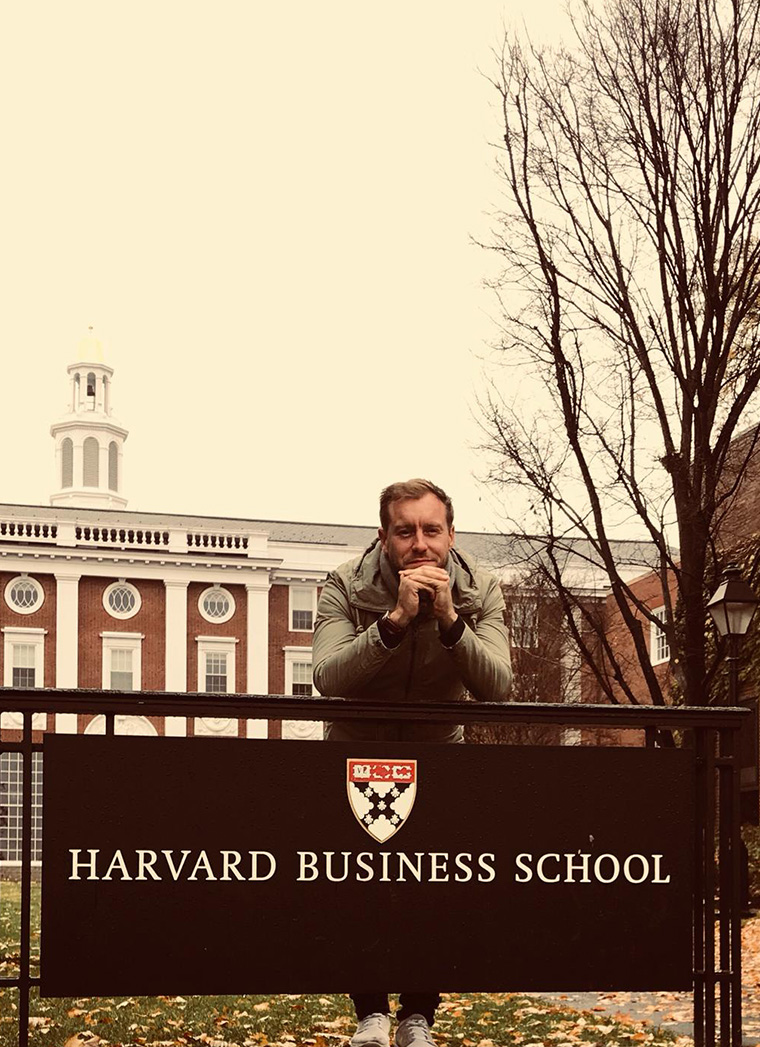 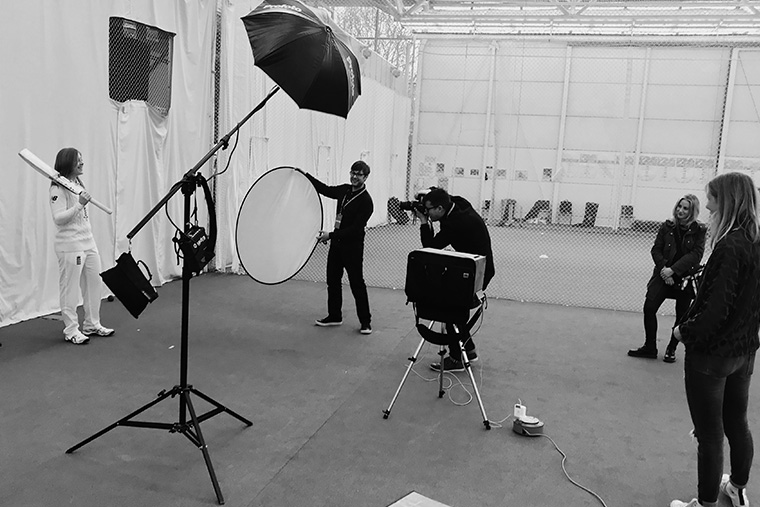 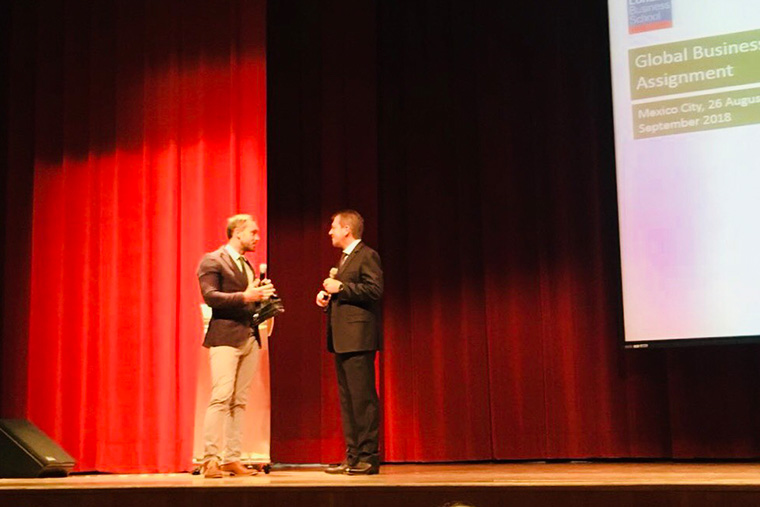 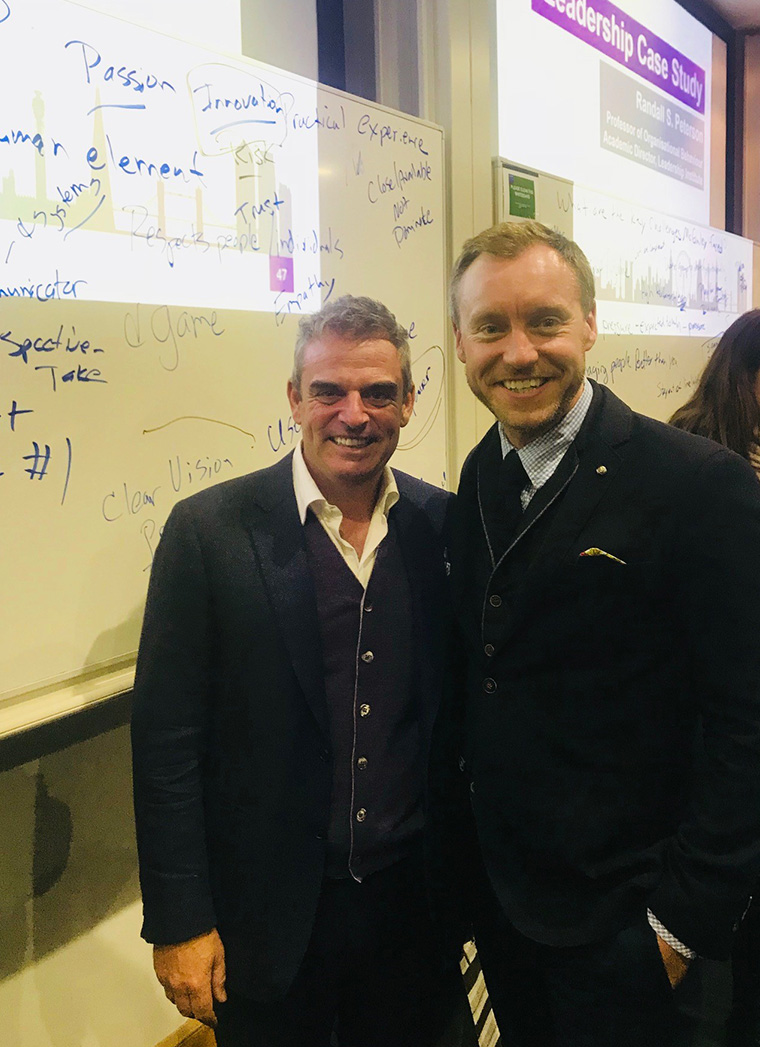 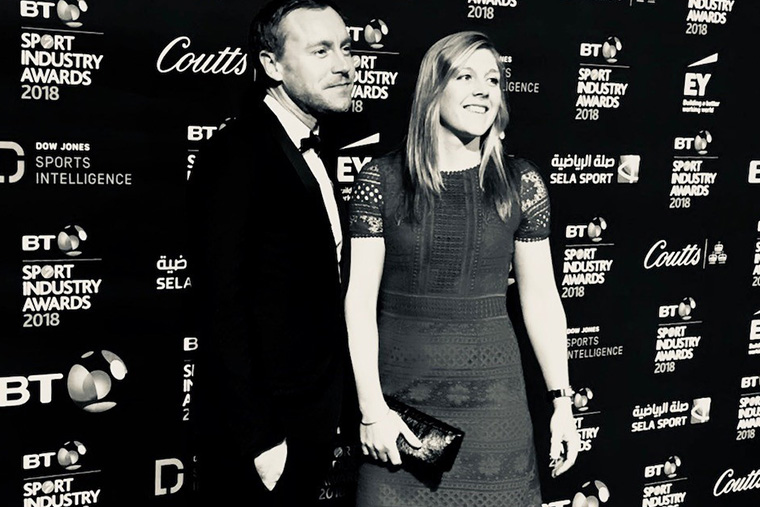 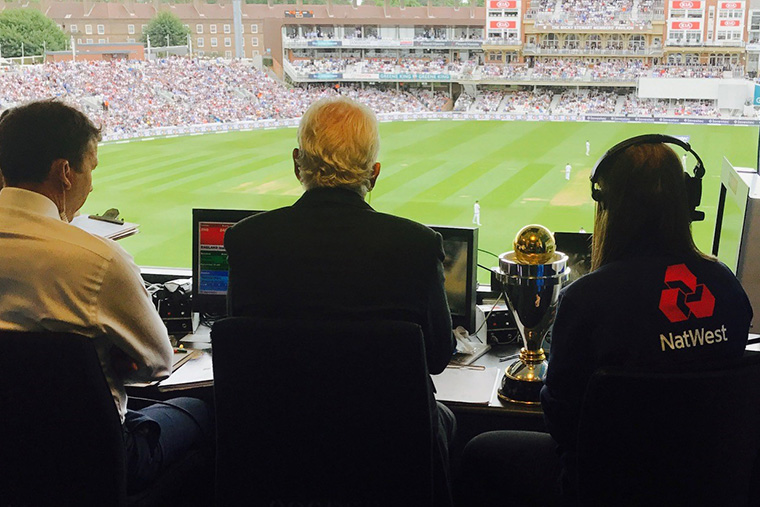 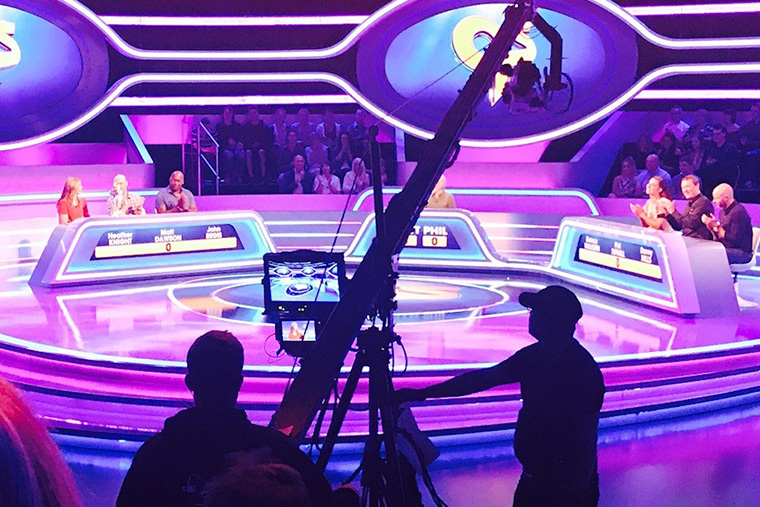 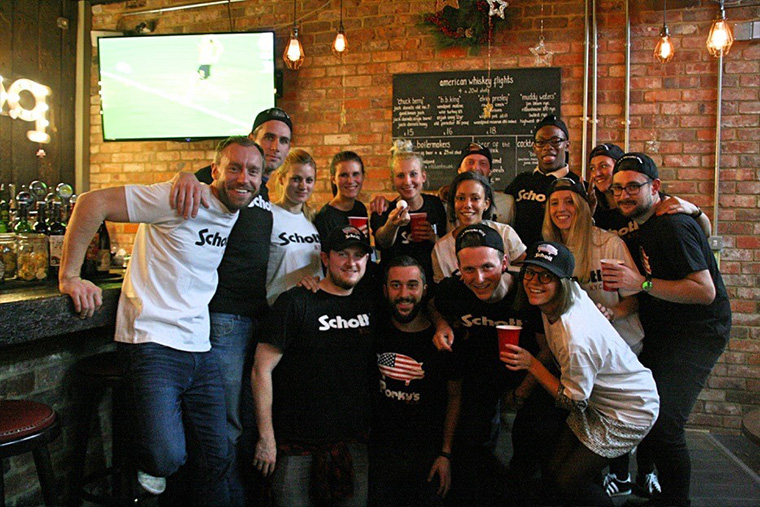 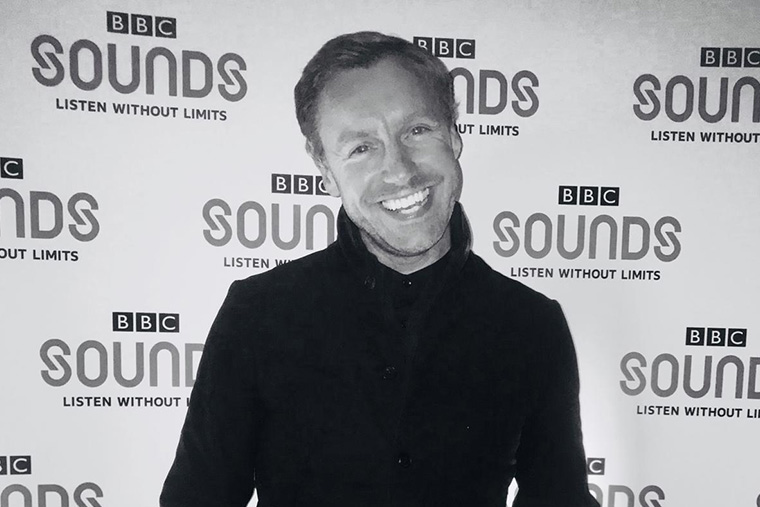 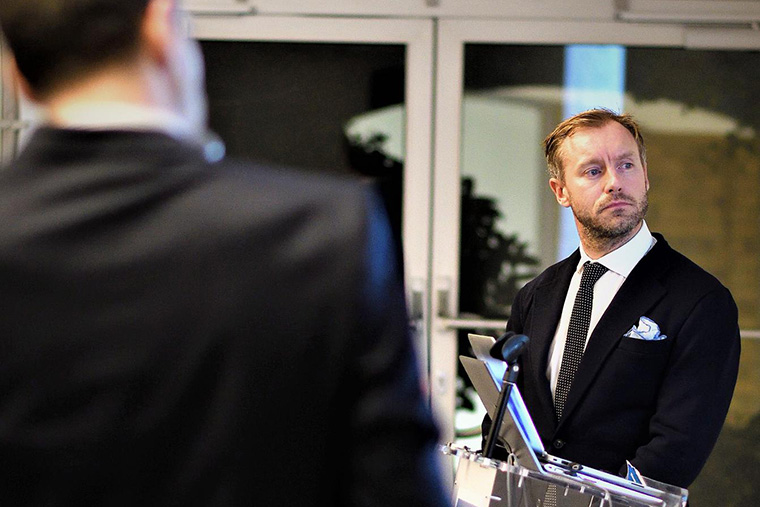 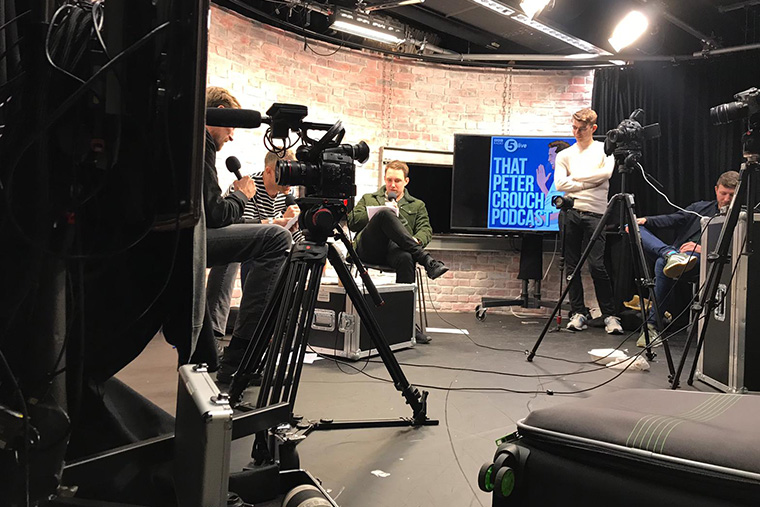